Want to take a look inside Shaquille O’Neal‘s new Las Vegas restaurant? A new series giving a behind the scenes look of “Big Chicken Shaq”premieres on Facebook Oct. 6.

“Big Chicken Shaq” follows Big Shaq as he opens his new restaurant, Big Chicken, in Las Vegas, across the street from the Hard Rock hotel-casino. It will premiere with two new episodes with other six episodes airing on Saturdays throughout the fall.

A few lucky viewers will get the chance to join O’Neal at the grand opening of his Big Chicken restaurant. To win a seat at his table, viewers will need to upload a video in the Official Big Chicken Shaq Facebook Group telling O’Neal why they deserve to be there. O’Neal will then choose the lucky winners.

The contest reflects the participatory nature of this show. Throughout the course of the eight-episode series, fans will be able to vote on menu items or final ingredients for certain dishes from O’Neal’s restaurant. O’Neal will also engage with fans in-between episodes on both Facebook and Instagram with impromptu live broadcasts and a weekly cooking segment. 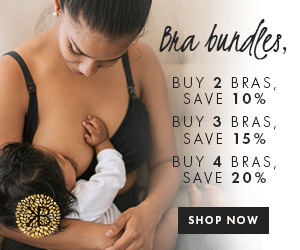