Earlier this month on ShaqFu Radio, we had a post all about how the big man dropped out of his contract with Reebok and started a new line of more affordable sneakers, so kids could afford quality kicks for less. Now there’s more Shaq / Reebok news, and it’s huuuge.

It was 1998 when Shaq left behind millions in sponsorship money from Reebok. Of course the big man has had no problem using his fame and business sense to build a major business empire. He’s spokesman of several popular companies; not just Reebok, but also Pepsi, Nestle, Carnival Cruise Lines and others. 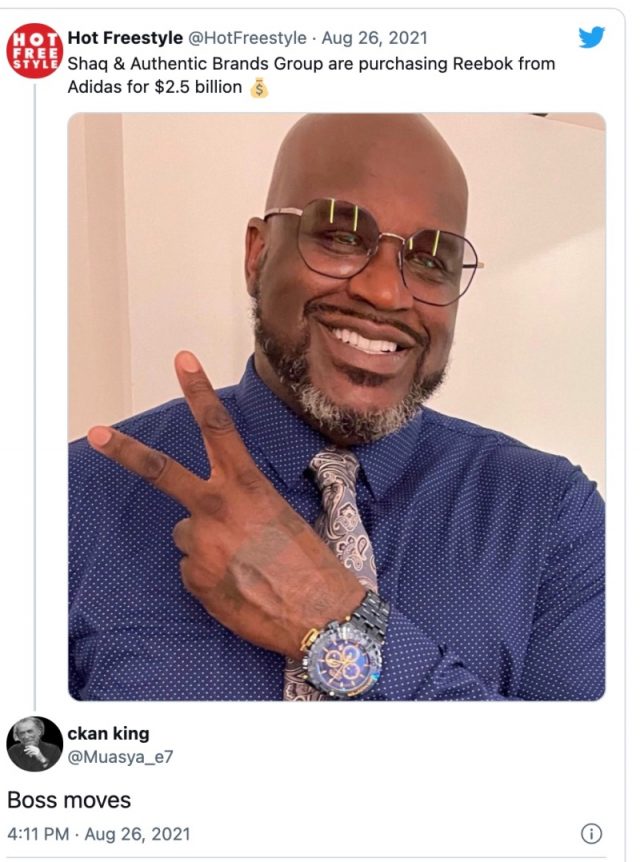 Now it seems O’Neal is making moves to not only be an on-air brand representative, but an owner as well. Shaq is a part owner of Authentic Brands Group (ABG), an umbrella company that buys and sells other companies, especially in the sportswear niche.

This week, Authentic Brands Group announced it has struck a deal to buy Reebok for around $2.4 billion. This certainly adds to the list of high-profile investments Shaq has made, and further establishes him as a certified entrepreneur and businessman. 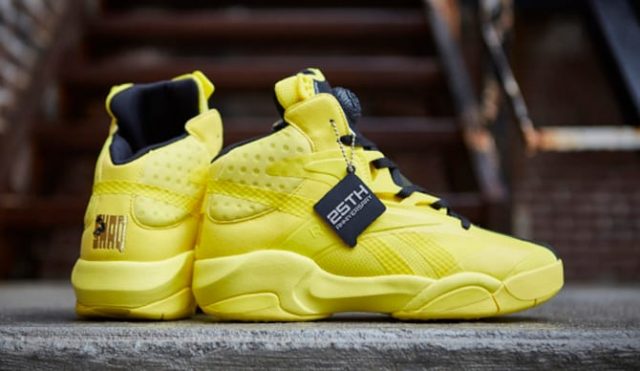 Shaq’s post-NBA career has been nothing short of amazing, with the legend seamlessly transitioning into the entertainment industry. One of the analysts on the wildly popular “Inside the NBA” program on the TNT network, he has become an icon as a result of his “exuberant” personality.

For those who remember back to Shaq’s on-court days, Reebok was one of the big names in the sneaker world. It will be very cool to see if they bring back some of the old Shaq-inspired models like Shaq Attaq and Shaqnosis sneakers. Stay tuned…